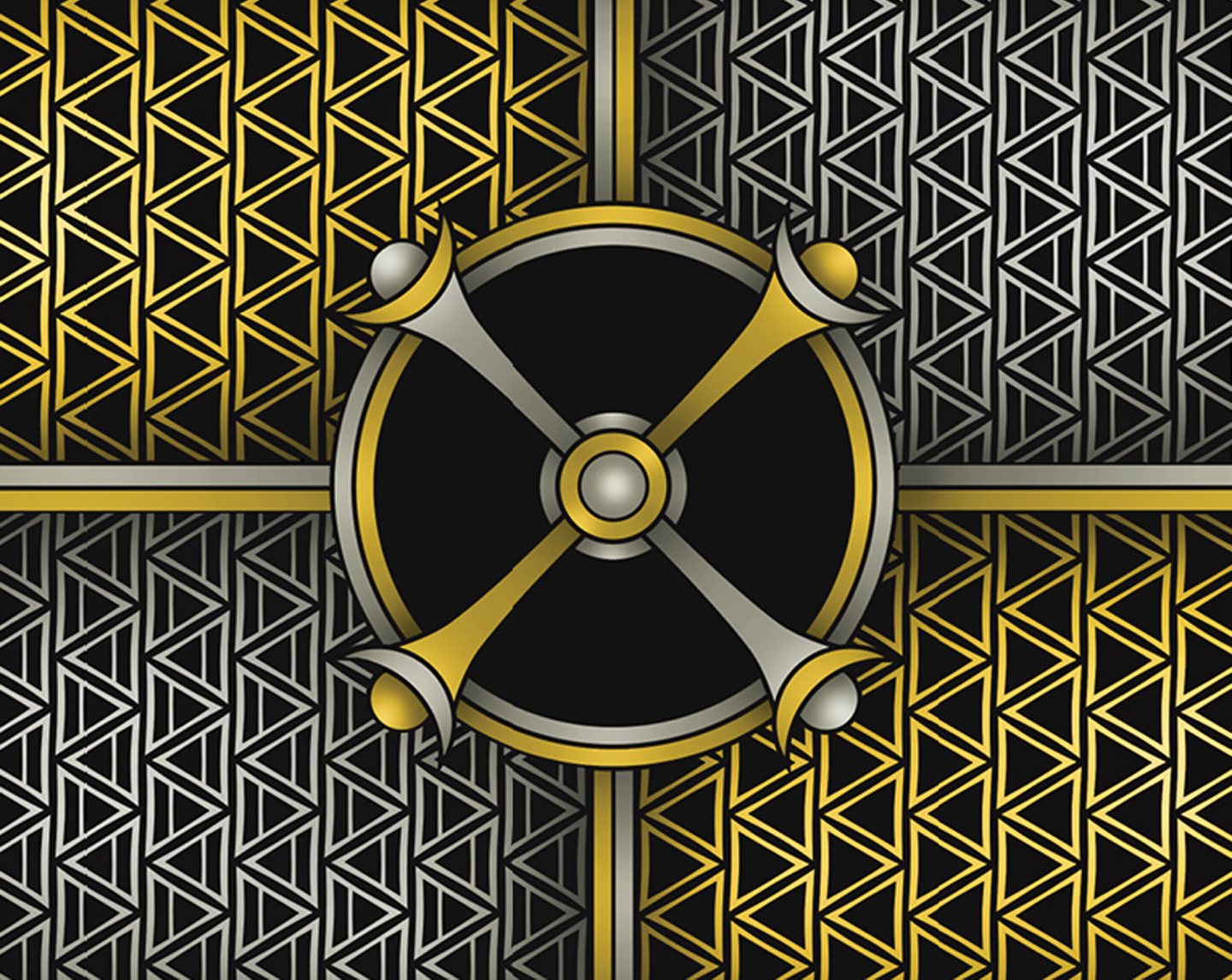 Some photos of the “making of” the Magical Realism Tarot project. One of the interesting things about the Magical Realism Tarot is that the models for the images are all creative people in their own right. The lineup includes musicians, dancers, tattoo artists, writers, burlesque performers, comedians, painters, sculptors, hairdressers, designers and photographers. Most of the models provided their own costuming and put thought and effort into their role. These are more than just “pretty faces” , they are creative people who collaborated with Cheryl Fair to create archetypal images.